Soviet pole vaulter Sergei Bubka sets his the most famous world record at the championship in Paris. On July 13, 1985 at 18 hours 44 minutes a pole vaulter for the first time in history overcame cleared 6.00 metres (19 feet 8 inches) height. The fact is that many experts in athletics considered it impossible to overcome this mark.

Newspapers compared this achievement to the flight into space, French newspapers wrote that Bubka “stormed the Bastille”. (because the competition took place just before this National French holiday - July 14).

However, Sergey's career did not end with this triumph - he retired only in 2001. On February 21, 1993, Sergey Bubka set a world record with an indicator of 6.15 m, which was broken only in 2014. In general, Sergey has 35 world records in the open air and indoors. In 1988, at the Seoul Olympics, Bubka became the Olympic Champion. The last Olympics in which he took part as an athlete was the 2000 Olympics in Sydney. 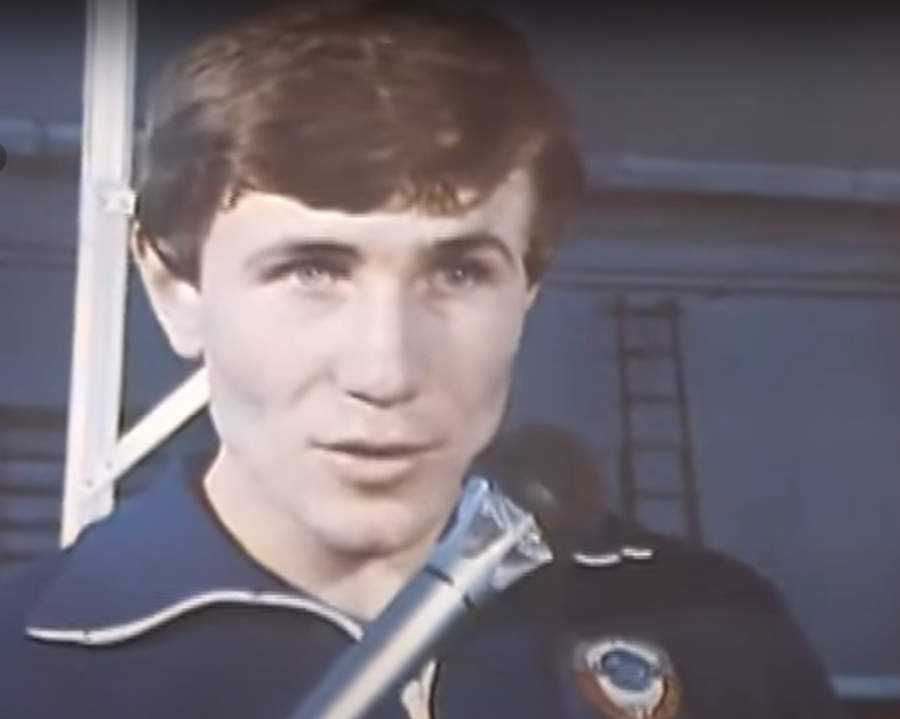 Sergei's older brother, Vasily, who became the USSR Champion in 1985 and the bronze medalist of the Indoor Vault Championship in 1985, was also involved in pole vaulting.