A milestone event for all Soviet television was the launch of the weekly "Vzglyad" ("The view") program, in which very young journalists: Vladislav Listyev, Alexander Lyubimov, Oleg Vakulovsky and Dmitry Zakharov became to discuss previously forbidden topics. It happened on October 2nd, 1987 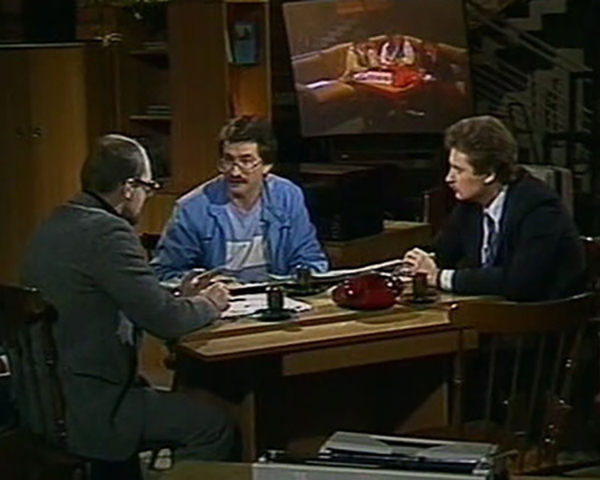 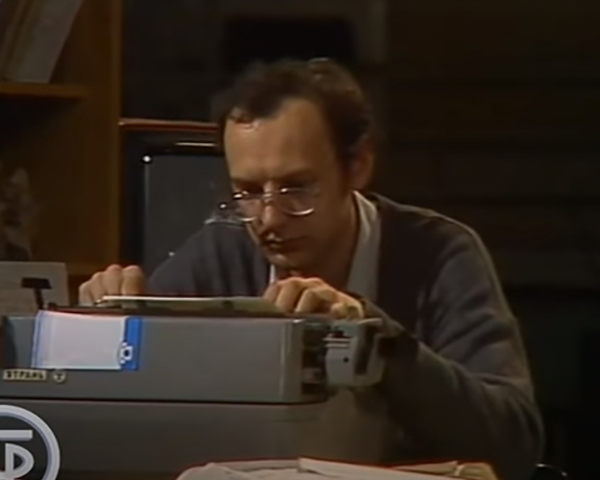 "The View" program was prepared in the bowels of the Youth Editorial Office of the Central Soviet television and was initially positioned as a television program for youth. "The View" also shown the clips of Western groups. That practise gave the program high ratings.

Anchorman's behavior was original. A group of young people, dressed in casual clothes, discussed really actual problems which were hidden before. Of course, the program had a tremendous success, and the status of a "journalist from "Vzglayd" made its owner practically unattainable.

The programm "The Musical Ring" was the "launching pad" for many previously unknown musicians. At the same time, the viewers of the program in the studio could discuss the songs with its authors.